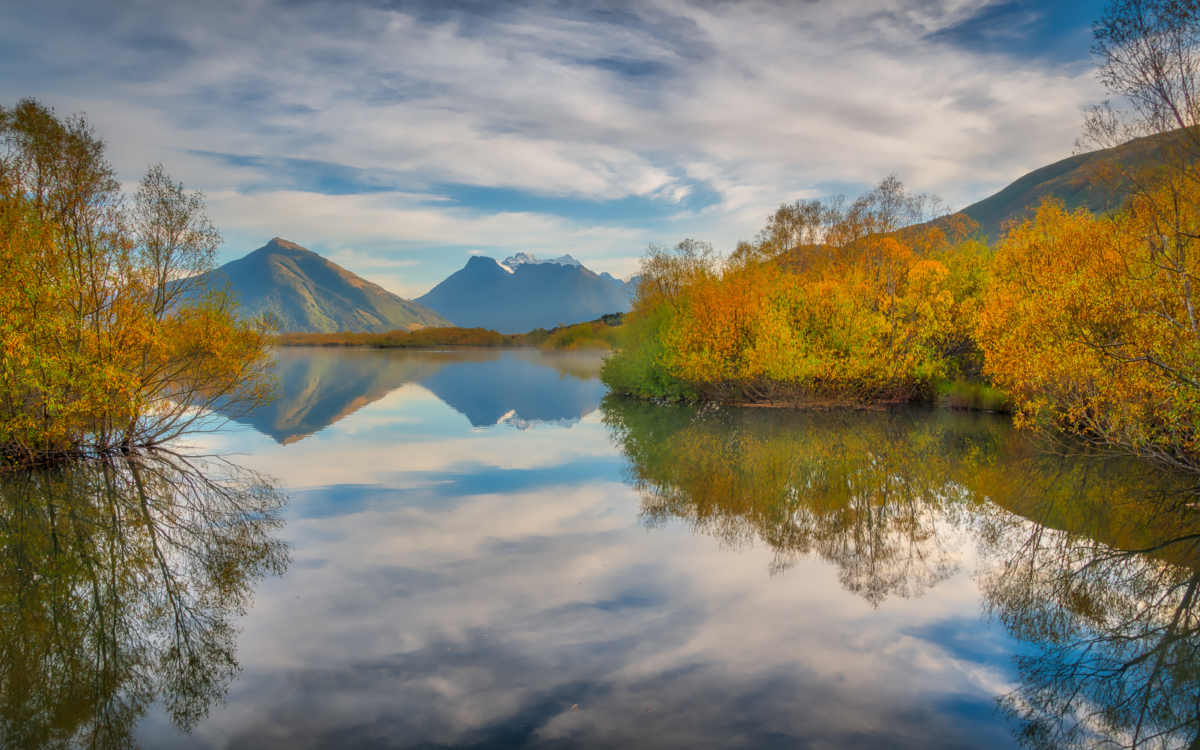 Google ‘Leadership’ and you get over 300 million returns. Countless words have been written about leadership – what it is, how to develop it and how to use it.  Leaders in our culture are often seen as singular figures possibly scaling a mountain, posing majestically in silhouette in individual triumph.

In corporate culture, it’s arguably the most commonly spoken word, used in every situation from a role to an action to a state of mind.  It’s used so often in so many ways for so many reasons that it doesn’t intrinsically mean anything anymore; it’s whatever we need it to mean in any given situation.

So let’s consider another word – one that’s barely discussed (about one million returns on Google), and yet in spite of that or possibly because of that, should be brought to the forefront of our collective dialogue.

Isn’t that the actual point of leaders – the real definition?

Not direct reports, not subordinates.  Followers.  People of their own free will who made a choice to follow someone else. None of us are immune to this – we literally follow people on Twitter, elect people to lead us, follow them into war. Perhaps we prefer the concept of leadership because of the innate specialness of the term.  Or maybe we’re just watching too many superhero movies.

But when you begin to think of leadership in the context of followership, interesting things begin to shift in our thinking.  The first thing it does is focus the attention not on the individual but on others.

What would it mean if we were to encourage people in companies not to be leaders, but to develop followers?

Suddenly, it’s not about a job or a role.  Doing work because a senior person asked in and of itself doesn’t make them a leader.  The work happened because of the title.  Maybe titles are the leaders!

What else happens?  When we start thinking about developing followers, the questions of what defines great leaders suddenly collapses to: why do we follow people?

A vision is inspiring because it shows us a world that is better than the one we’re in.  Those who develop followership can see what that world looks like and brings others in.

We believe in these visionaries because they are real and they are relevant. Realness comes from honesty and requires both confidence and vulnerability. And we have to believe that vision is relevant to my experience.  I can sincerely believe that by 2020 we’ll all have green dogs and I could be open enough to share this vision widely and confident enough to take the mocking in stride.  But it’s just not that relevant to many others.

Ultimately, those who develop followership know that others have a choice.  Doing something because you’re told to do so is a choice, but it’s not necessarily because of followership.  The other may have authority (like a judge) or the power to impact someone’s life (like a CEO) and that may be enough for some.

For those who want to build a better world, knowing that others have a choice, will lead you to enlist those others, to recruit them to your cause. Because you know that someone on your team can do the minimum to stay out of trouble or they can run through walls and they’re making that choice every day.

Developing followership is not about scaling a mountain in glorious achievement.  It is about standing with others, providing a vision, an honest and authentic figure and a journey that others choose to join you on.

Do that and let others call you a leader, a great one even.  You’ll know, in your heart, that you actually did something far more difficult and far more rewarding.